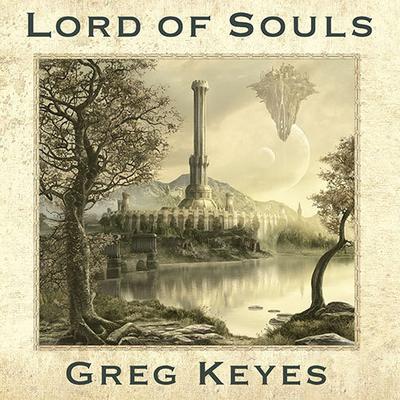 Forty years after the Oblivion crisis, the empire of Tamriel is threatened by a mysterious floating city, Umbriel, whose shadow spawns a terrifying undead army. Reeling from a devastating discovery, Prince Attrebus continues on his seemingly doomed quest to obtain a magic sword that holds the key to destroying the deadly invaders. Meanwhile, in the Imperial City, the spy Colin finds evidence of betrayal at the heart of the empire—if his own heart doesn't betray him first. And Annaïg, trapped in Umbriel itself, has become a slave to its dark lord and his insatiable hunger for souls. How can these three unlikely heroes save Tamriel when they cannot even save themselves?

Greg Keyes is the bestselling author of the novels The Waterborn, The Blackgod, and the Age of Unreason tetralogy. He has also written the Star Wars: New Jedi Order novels Edge of Victory I: Conquest, Edge of Victory II: Rebirth, and The Final Prophecy, as well as tie-ins to the popular Elder Scrolls video game franchise.