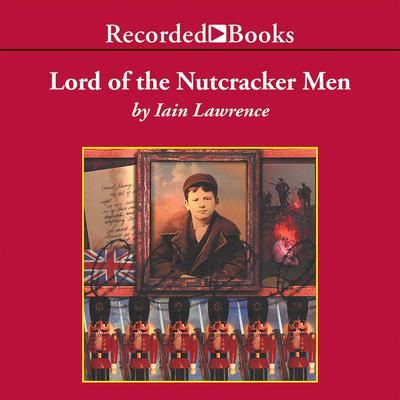 Lord of the Nutcracker Men

Ten-year-old Johnny's toymaker father has volunteered for service in the British Army of World War I. At first, his spirits are high as he completes basic training, but his tone becomes grim once he reaches the front. To ease his son's worries, Johnny's dad carves him little figurines that reflect his experiences in the war. Comprised of letters from his father, followed by Johhny's feelings, Lord of the Nutcracker Men is a haunting and poignant tale. Author Iain Lawrence has written numerous books for young adults, including Ghost Boy and The Smugglers.