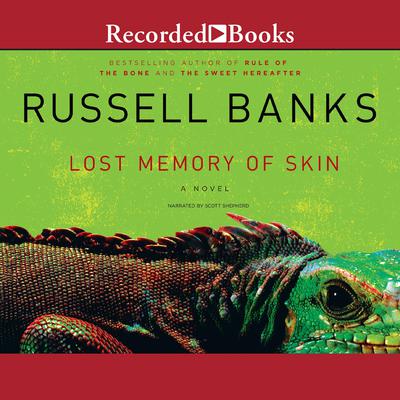 John Dos Passos Prize winner and two-time Pulitzer nominee Russell Banks is an American literary master. In Lost Memory of Skin he tells the tale of the Kid, who must create a life for himself in the wake of incarceration. Enter the Professor, a university sociologist who finds the Kid a perfect subject for his research. "Banks is in top form [with] a commanding, intrepidly inquisitive, magnificently compassionate, and darkly funny novel of private and societal illusions, maladies, and truths."-Booklist, starred review