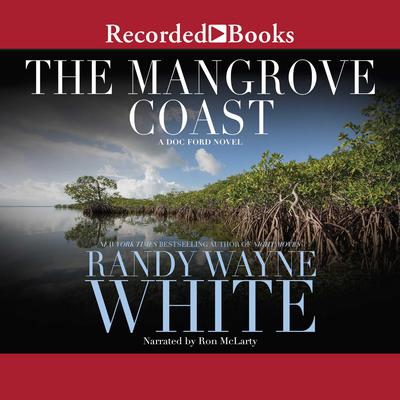 Marine Biologist Doc Ford is hot on the trail of a dead friend's wife. Apparently, the woman vanished into the steaming jungles of South America guided by a truly disgusting specimen of humanity. From Florida to Columbia and Panama, Doc traces their path, but a shadowy figure is following him-and the violence left in the wake of this individual is terrifying.

“[A] fast-paced, well-written thriller…The writing is swift, deft, and full of the crunchy nuggets of world-weary wisdom that admirers of the MacDonald genre loved and that White’s growing number of devoted readers have come to expect.” —Amazon.com, editorial review
“Master of the thrilling climax and surprise ending, White leaves the reader breathless and satisfied.” —Library Journal