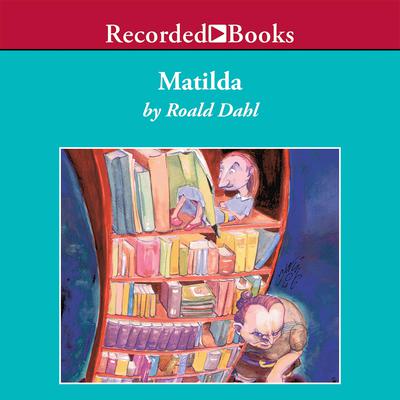 Roald Dahl (1916–1990) was one of the greatest storytellers of all time. He was born in Llanduff, South Wales, of Norwegian parents, in 1916, and educated in English boarding schools. In search of adventure, the young Dahl took a job with Shell Oil in Africa. When World War II broke out, he joined the Royal Air Force as a fighter pilot, almost dying in a plane crash in 1942. It was following this “monumental bash on the head” and a meeting with the author C. S. Forester that Dahl’s writing career began, with articles for magazines such as the New Yorker. He wrote successful novellas and short stories for adults, such as Tales of the Unexpected, before concentrating on children’s stories. The first of these, James and the Giant Peach, in 1960, was followed by Charlie and the Chocolate Factory and an unbroken string of hugely successful, bestselling works. His numerous honors include the World Fantasy Award for Life Achievement and numerous Edgar Awards.