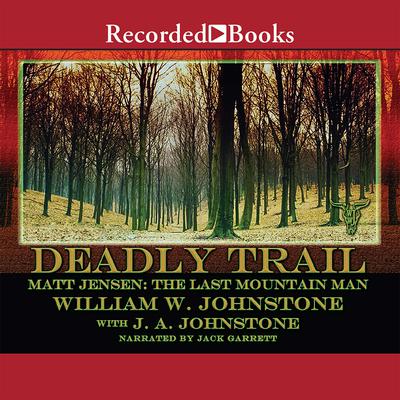 By William W. Johnstone , with J. A. Johnstone
Read by Jack Garrett

The Mountain Man series established William W. Johnstone as one of the most heralded writers ever to pen tales of the Old West. Following in the footsteps of his adoptive father Smoke, Matt Jensen has big boots to fill. Matt's never been one to shy away from a confrontation, and he's got a fire burning in his belly that's leading him straight toward a deadly showdown in the town of Braggadocio.