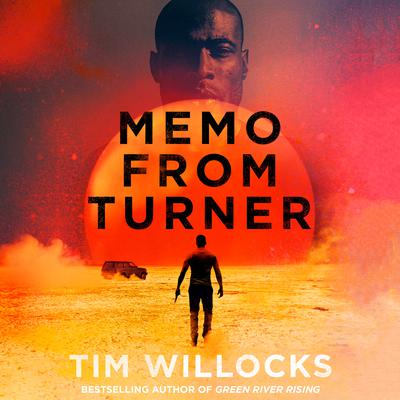 An Amazon Best Book of the Month Selection in Mysteries & Thrillers

During a weekend spree in Cape Town, a young, rich Afrikaner fatally injures a teenage street girl with his Range Rover but is too drunk to know that he has hit her. His companions—who do know—leave the girl to die.

The driver’s mother, a self-made mining magnate named Margot Le Roux, intends to keep her son in ignorance of his crime. Why should his life be ruined for a nameless girl who was already terminally ill? No one will care and the law is cheap. But by chance the case falls to the relentless Warrant Officer Turner of Cape Town Homicide.

When Turner travels to the remote mining town that Margot owns—including the local police and private security force—he finds her determined to protect her son at any cost. As the battle of wills escalates, and the moral contradictions multiply, Turner won’t be bought and won’t be bullied, and when they try to bury him he rediscovers, during a desperate odyssey to the very brink of death, a long-forgotten truth about himself …

By the time Willocks’s tale is finished, fourteen men have died, and he shows once again that he is the laureate of the violent thriller.

“The clash of personalities that follows is delivered with unrelenting impact.” —Financial Times (London)
“Willocks’s thrillers are marked out by the elegance of the writing coupled with the brutality of the action. Memo from Turner is no exception.” —Mail on Sunday (London)
“It’s twenty-four years since Willocks’s Green River Rising was published. Memo from Turner is even better. It’s a devastating indictment of modern South Africa.” —Evening Standard (London)
“A violent thriller that pits integrity against corruption and expedience in an arid, pitiless landscape. As the corpses and moral contradictions multiply, Memo from Turner ticks all the boxes for righteous machismo.” —Guardian (London)
“Willocks holds nothing back in this impressive crime novel featuring a relentless and incorruptible black South African police officer…Fans of the gritty and gory work of James Ellroy and Paul Cleave will appreciate Willocks.” —Publishers Weekly
“Willocks has borrowed stock elements from old forms and cobbled them into one fine thriller…Formulas in place, Willocks abandons them for something better…A fine crime novel that delights in upending our expectations.” —Booklist
“This is an interesting story in an interesting setting, and the dialogue is first rate. I look forward to more Turner stories.” —Nicholas Guild, author of Blood Ties
“Crisp, smart prose. Vivid, intelligent, and relatable characters. A story with verve and social urgency. You can feel the oppressive South African desert sun beating on your head and the dust choking your breath. First-rate storytelling.” —Kelly Parsons, author of Doing Harm and Under the Knife
“Tim Willocks’s novel Memo from Turner is an exuberant ride through violence in the human heart and the conditions that allow vice to flourish over decency. In Turner, Willocks gives the reader a ‘hero’ who plumbs all the hard philosophical dilemmas concerning self-interest versus loyalty, right versus wrong, fair versus unfair, and what that even means in a corruption-riddled world. A gritty, hard-hitting moral novel.” —Soniah Kamal, award-winning author of Unmarriageable: Pride and Prejudice in Pakistan 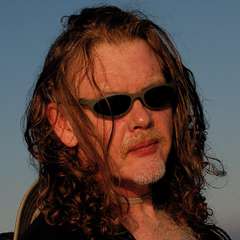 Tim Willocks is a novelist and screenwriter. Translated into twenty languages, his novels include The Religion, Bad City Blues, Green River Rising, and The Twelve Children of Paris. He has worked with major Hollywood directors, dined at the White House, and holds a black belt in Shotokan karate.