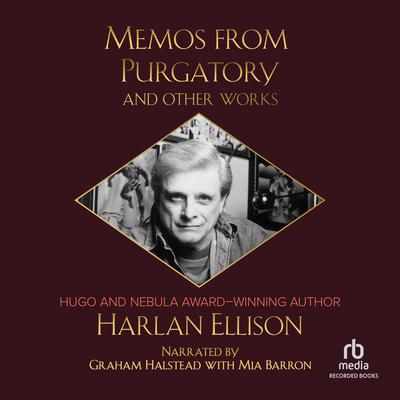 Memos from Purgatory and Other Works

By Harlan Ellison
Read by Graham Halstead , with  Mia Barron

The following books are included..."Children of the Streets" and "Memos from Purgatory" 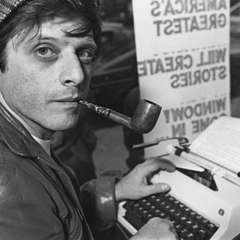