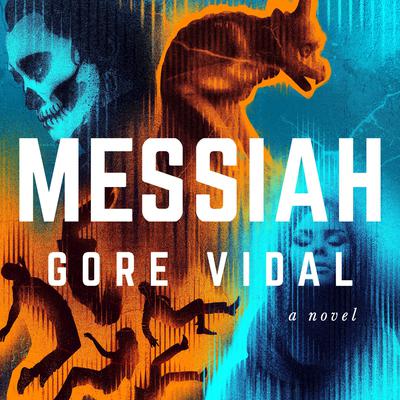 Messiah traces the collapse of Christianity and the rise of the next great religion of Western civilization: Cavism. Founded by undertaker John Cave, Cavism holds that it is a holy thing to die. Packaged by a marketing genius, the new religion conquers the world more quickly than any prior memeplex, but pockets of resistance remain. Eugene Luther, formerly an apostle of Cavism, now a hunted apostate, writes his memoirs as a last gesture of freedom while the noose of a totalitarian religious state tightens around him.

A blend of satire and secular prophecy first published in 1954, Messiah anticipates the rise of televangelism and engineered religions such as Scientology (Vidal met L. Ron Hubbard in the 1950s), and prefigures the great religio-dystopian novels of the era: Heinlein’s Stranger in a Strange Land and Vonnegut’s Cat’s Cradle.