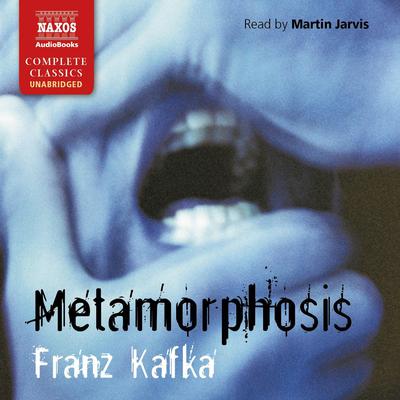 Gregor Samsa wakes up one morning to find he has been transformed into a giant insect, much to the horror, and eventual revulsion, of his family. This extraordinary tale of imagination was written against the backdrop of increasing turmoil in central Europe and remains an affecting tale and disturbing allegory. From a new translation by Richard Stokes, it is read here by Martin Jarvis.