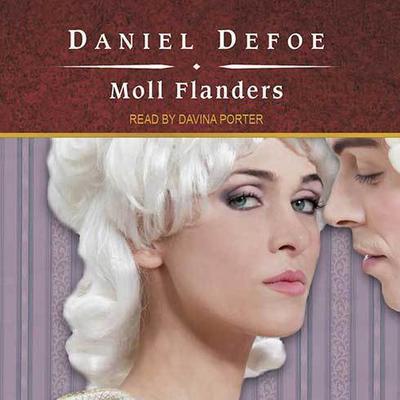 One of the most determined, energetic, and lusty heroines in all of English literature, Daniel Defoe's Moll Flanders will do anything to avoid poverty. Born in Newgate Prison, she was for twelve years a whore, five times a wife (once to her own brother), twelve years a thief, and eight years a transported felon in Virginia before finally escaping from the life of immorality and wickedness imposed on her by society. She is as much a survivor and just as resourceful as Defoe's other great literary creation, Robinson Crusoe. Celebrated as "a masterpiece of characterization" by E. M. Forster, Moll Flanders is both a cunning examination of social mores and a hugely entertaining story filled with scandalous sexual and criminal adventures. In Moll, Defoe created a character of limitless interest, in spite of her unconcealed ethical shortcomings. Taking Moll through the echelons of eighteenth-century English society, Defoe seldom moralizes as he champions the personal qualities of self-reliance, perseverance, and hard work—even when it takes the form of crime.