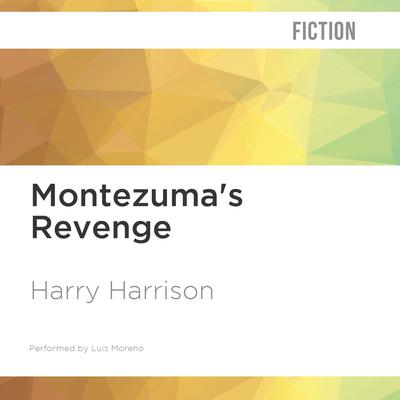 When the voice of authority calls, Tony Hawkin assumes there is a glitch. After all, why would the nation possibly require the services of a man who runs the gift shop in the FBI building? But there’s no mistake, and soon Tony finds himself in the middle of Mexico, pursued by a ruthless killer, and hot on the trail of a priceless work of art. He has to find the painting, determine its authenticity, and return it safely to Washington. There’s only one problem: everybody wants this particular painting. Now Tony must summon all his wits and courage to outsmart the forces of international espionage—tracking down the painting was easy, escaping the clutches of the KGB, the Mafia and Mossad is more than he bargained for. And then there’s the man, the one with a predilection for guns and sharp knives. Suddenly, all Tony can think of is the warm comfort of his shop in DC, and the sound of small voices: “Hey, mister, how much for the chocolate handcuffs?” Will he ever see those little faces….

Harry Harrison (1925-2012) was drafted into the Army after finishing school and served in World War II, where he learned both to shoot guns and repair analogue computers. Leaving the Army at the end of the war, Harrison teamed up with Wally Wood and produced professional comic book art. When the comic book boom came to an end, Harrison moved from drawing to writing. In 1957 his story, “The Stainless Steel Rat” was published in Astounding, and introduced a character which would stay with him (and readers) for the next forty-odd years. In 1975 Harrison had his first brush with Hollywood when his novel, Make Room! Make Room! was used for the basis of Soylent Green. His novels have also been successfully adapted for other media: radio plays and readings, a board game, at least one computer game, and, taking us full-circle, comic books, most notably 2000AD’s adaptations of the Stainless Steel Rat books.