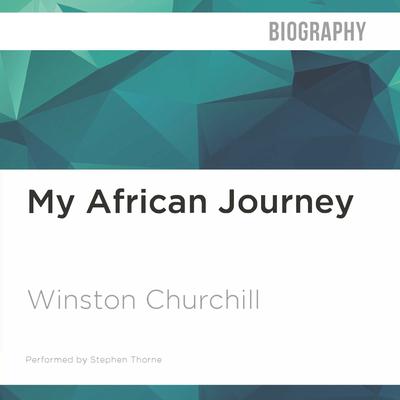 As Under Secretary of State for the Colonies in 1907, Winston S. Churchill toured Britain’s territories in East Africa.

My African Journey, first published in 1908, documents his travels and the people he met; he waxes lyrical on the natural beauty of Uganda and goes on to explore Egypt and Sudan via the White Nile.

More than a travelogue however, Churchill, now in his thirties, turns his attention towards issues of government and development, suggesting that the best way to tap the latent wealth of East Africa was the development of the railway system.

His thoughts on settlement, race and government provide an intriguing insight into contemporary imperialism and African history and fascinating listening for both Churchill enthusiasts and those interested in the historical relationship between Britain and its colonies towards the end of the British Empire.