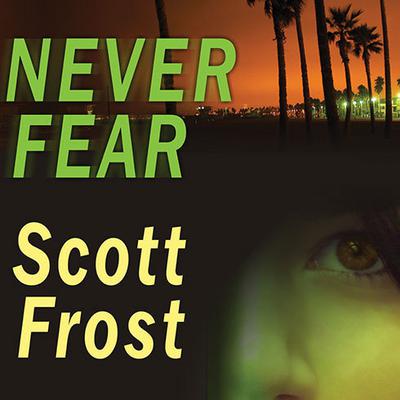 Seventeen years ago, three women were killed, their bodies dumped in the wasteland of the L.A. River. The serial killer was never found, and the case was mysteriously closed. Now, all these years later, Detective Alex Delillo reopens the River Killer case to help solve her own brother's murder. Alex never knew she had a brother until she went to identify his body. He was found next to the river near Griffith Park, a single gunshot wound in his head. LAPD is calling it suicide, but when Alex reconstructs her brother's final hours she stumbles across his research on an old LAPD case—the River Killings. The prime suspect was none other than their own father. As Alex gets closer to the truth, her father's past comes into focus, and alarming flashbacks from her childhood start to plague her. A journeyman actor who disappeared when she was a child, he had a history of violence against women, but was he capable of murder? Meanwhile, the schizophrenic son of the killer's third victim is out for his own revenge, and someone in the shadows is stalking Alex's every move and leaving a body count. In a chilling turn, Alex finds that the truth is as murky and as empty as the L.A. River itself. Replete with a labyrinth-like plot, feverish suspense, and the simmering setting that is Los Angeles, Frost proves he can rival the best popular suspense authors in this, his second outing in a promising new series that Publishers Weekly called "a jaw-dropper that will leave readers clamoring for more."

“Frost’s combination of psychological depth, complex plotting and an evocative, arid Los Angeles setting will have fans of intelligent suspense counting the days until his next book.” —Publishers Weekly (starred review)
You don't usually expect a passionate performance in a murder mystery, but, thanks to Shelly Frasier, you get one here. —AudioFile
“Crisp, prickly prose…Frost delivers a superlative scorcher with a cast of memorably eccentric characters…and a sinuous plot that crackles and pops.” —Booklist (starred review)

Scott Frost is an American screen writer and novelist. He is the son of actor Warren Frost and the brother of Mark Frost and actress Lindsay Frost. He worked with his brother and David Lynch on the Twin Peaks television series. Among others, he has also written episodes of Babylon 5 and Andromeda. In the early 1990s, he wrote the script for the mystery/thriller TV movie Past Tense with Miguel Tejada-Flores. He again worked with his brother on the 2001 series All Souls.