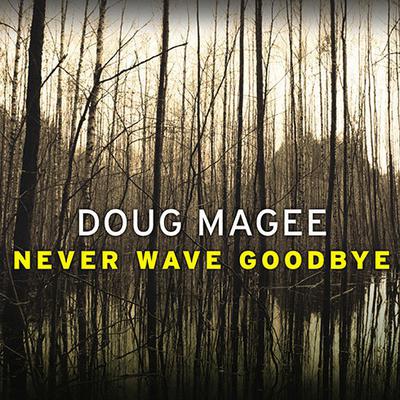 After passing the bittersweet parental milestone of putting her daughter, Sarah, on the bus to sleep-away camp for the first time, Lena Trainor plans to spend the next two weeks fixing all the problems in her marriage. But when a second bus arrives to pick up Sarah for camp, no one seems to know anything about the first bus or its driver. Sarah and three other children have been kidnapped, and within hours of the crime the parents receive an e-mail demanding one million dollars. When the specifics of the delivery terms throw suspicion on the parents of two of the abducted children, some of the parents begin to turn on each other, exposing fault lines in already strained marriages and forging new alliances. While the kidnapped children are living their parents' worst nightmare, the police are trying to sort the lies from the truth in conflicting stories and alibis that seem to be constantly changing. Deftly weaving the emotional story that pits the parents of the missing campers against the police—and each other—with the fate of the kidnapped children hanging in the balance, Never Wave Goodbye will keep listeners holding their breath until the very end.

Never Wave Goodbye blasts right out of the chute with a terrifying premise and doesn't ease up.... It's a wrenching...novel that grips the reader personally and emotionally. —C. J. Box, Edgar Award–winning author of Nowhere to Run

Doug Magee has been a photojournalist, screenplay writer, children’s book author, death penalty activist, film producer and director, amateur musician, and the basis of Aidan Quinn’s character in Music of the Heart, starring Meryl Streep. Never Wave Goodbye is his first novel. He lives in Spanish Harlem with his wife and two teenaged children.