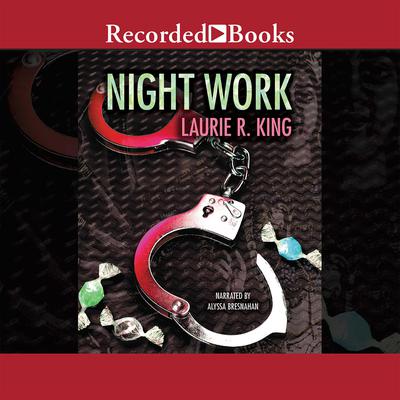 Best-selling author Laurie R. King has won both critical and popular acclaim for her mysteries featuring San Francisco detective Kate Martinelli. Looking forward to routine police work after her last terrifying case, Kate finds herself on the trail of vigilantes targeting abusive men in the San Francisco area. Kate has just returned to active duty after being injured on the job. Her girl-friend, Lee, has moved back into their home, and their relationship is on the mend. But the calm, predictable life Kate's looking forward to doesn't materialize. The Ladies of Perpetual Disgruntlement is practicing a modern equivalent of tarring and feathering violent men who seem to have escaped justice. The police department finds their antics humorous until men that fit their profile start turning up dead. As Kate tries to stop the killing, her investigation leads her too close to home for comfort. A winner of the Edgar Award, Laurie R. King fills her mysteries with vivid characters and more twists and turns than a rollercoaster. Narrator Alyssa Bresnahan finds the perfect voice for the tough-as-nails detective.