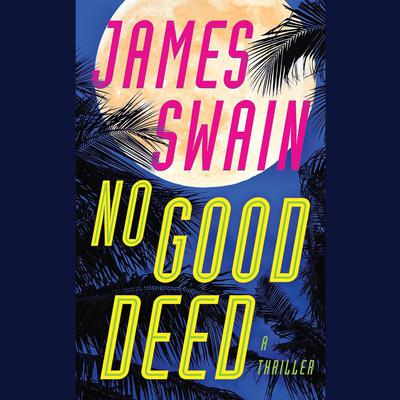 A human-trafficking case hits dangerously close to home in a heart-racing thriller by the Amazon Charts bestselling author of The King Tides.

A disturbing missing-person case reunites ex-Navy SEAL Jon Lancaster and FBI Agent Beth Daniels. Skye is just one of a dozen young women who have disappeared from Florida without a trace. Beth can do more than just imagine their fear. She was a victim herself—a trauma that’s strengthened her fight for justice.

Then Lancaster uncovers a scrap of evidence, and the mystery begins to unravel. But the lead comes with a personal sting: the involvement of his estranged brother, Logan, an ex-con recruited into the shepherding of human trade. The only way for Logan to shed his demons is to come clean. For Lancaster and Daniels, that means being drawn, secret by secret, into a dangerous underground world.

With time running out, three damaged pasts will collide; more secrets will spill; and Lancaster, Daniels, and Logan will have to fight to save themselves first if they ever hope to find the girls alive.