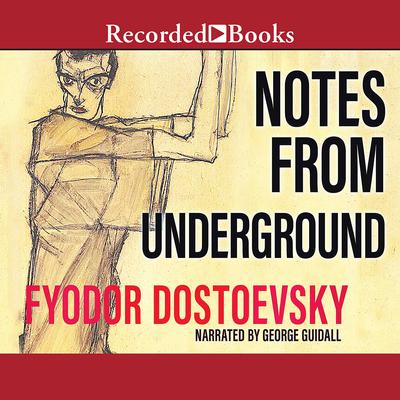 "I am a sick man...I am a spiteful man," a nameless voice cries out. And so, from underground, emerge the passionate confessions of a suffering man; the painful self-examination of a tormented soul; the bristling scorn of a lonely individual who has become one of the greatest anti-heroes in all literature. Notes from Underground reveals Fyodor Dostoevsky on the threshold of genius, discovering the ideas that would later lead him to create his most monumental novels: Crime and Punishment, The Idiot, and The Brothers Karamazov. Those who are familiar with his works will immediately recognize the novel's richly complex philosophical, political, and psychological themes; those who are not will find in their hands the best introduction to Dostoevsky's grander masterpieces. Notes from Underground will deepen your understanding of a giant among writers of world literature - a man who continues to influence the greatest thinkers and writers in the Western world today.