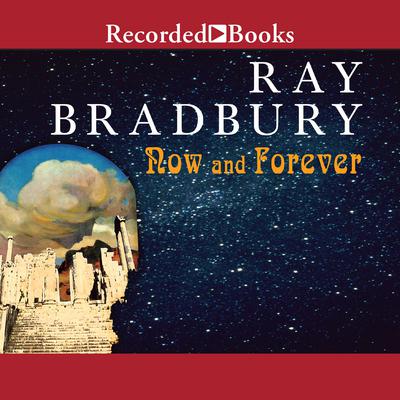 Now and Forever: Somewhere a Band Is Playing & Leviathan '99

A legend in American science fiction, Ray Bradbury has penned such landmark works as Fahrenheit 451 and The Illustrated Man. In 2007 he was awarded the Pulitzer Prize Special Citation. The evocative collection Now and Forever features two previously unreleased novellas, "Somewhere a Band Is Playing" and "Leviathan '99."