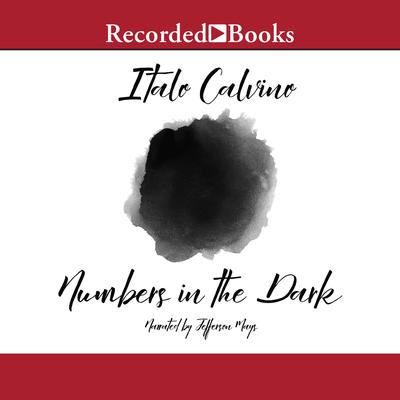 Numbers in the Dark: And Other Stories

For the first time in paperback--a volume of thirty-seven diabolically inventive stories, fables, and "impossible interviews" from one of the great fantasists of the 20th century, displaying the full breadth of his vision and wit. Written between 1943 and 1984 and masterfully translated by Tim Parks, the fictions in Numbers in the Dark display all of Calvino's dazzling gifts: whimsy and horror, exuberance of style, and a cheerful grasp of the absurdities of the human condition.