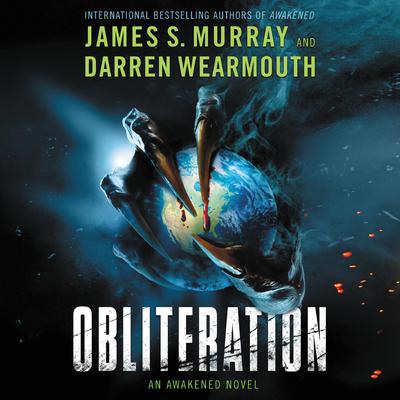 Evils both above and below ground arise once again, threatening the world and all its inhabitants with extinction in this electrifying science fiction thriller—the final novel set in the Awakened universe—from the #1 internationally bestselling author and star of television’s Impractical Jokers and a bestselling science fiction writer.

Thanks to the heroics of former New York City Mayor Tom Cafferty and his team, the world is once again safe. The villainous Foundation for Human Advancement has been dismantled, the cities of the world are safe from nuclear annihilation, and Cafferty is now on a hunt to decimate every nest of creatures on the planet.

When Cafferty enters a nest underneath the Nevada desert, he is horrified to find it completely empty. It can only mean one thing: the battle for survival is not over. Across the planet, creatures are emerging from their subterranean homes. Now, the all-out war against humanity has begun—a war in which only one apex species will survive. Humankind has finally met its match.

Cafferty knows that only one man can help him stop the onslaught. A man who is despised by the world. A man who has already caused the death of millions. A man who is a sworn enemy hell-bent on taking Tom Cafferty down forever: Albert Van Ness.

But even this desperate move may not be enough to stop the creatures and save humanity . . . 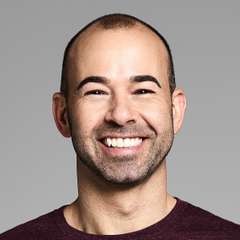 James S. Murray is a writer, executive producer, and actor, best known as “Murr” on the hit television show Impractical Jokers along with his comedy troupe, the Tenderloins. He has worked as the Senior Vice President of Development for NorthSouth Productions for a decade and is the owner of Impractical Productions, LLC. He recently starred in Impractical Jokers: The Movie, and also appears alongside the rest of the Tenderloins, and Jameela Jamil, in the television series The Misery Index on TBS. James is author of the internationally bestselling novels Awakened, The Brink, and Obliteration. 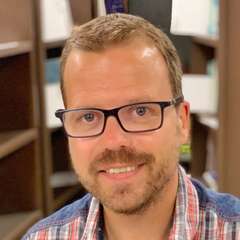 Darren Wearmouth spent six years in the British Army before pursuing a career in corporate technology. After fifteen years working for multinational firms and a start-up, he decided to follow his passion for writing. He is the author of numerous internationally bestselling novels, including Awakened, The Brink, First Activation, and Critical Dawn. He lives in Canada.