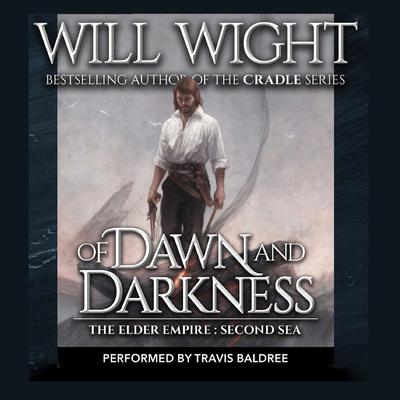 Of Dawn and Darkness

By Will Wight
Read by Travis Baldree

Calder has survived the battle on the Gray Island, and escaped the Heart of Nakothi with his sanity intact. The Empire is without a leader, and he's perfectly placed to take the reins himself.

But he is not Emperor yet. The world is divided between those who support Imperial tradition and those who believe no one can take the throne. Calder must do everything he can to hold the Empire together, even as the Elders lurk in the shadows, ready to devour mankind. Meanwhile, Shera and her Consultant's Guild are stronger than ever. If Calder doesn't stop them soon, he may never get another chance.

In the shadows, a woman seeks to divide mankind.

On the seas, a man fights to save it.