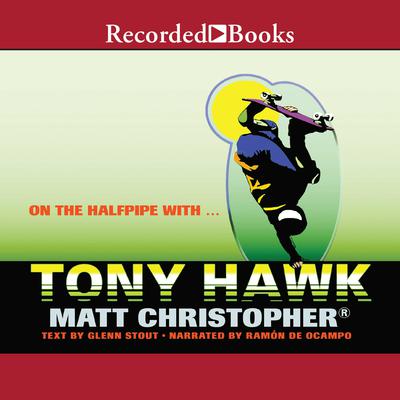 On the Halfpipe with...Tony Hawk

Skateboarding legend Tony Hawk has defied expectations as skillfully as he defies gravity with his airborne antics. Known as the Michael Jordan of skateboarding, Tony has taken a misunderstood pastime and almost single-handedly turned it into a high-profile, billion-dollar sport, with a worldwide following of enthusiastic fans. Matt Christopher's exciting biographies of true competitive role models continue to delight generations of sports fans everywhere.