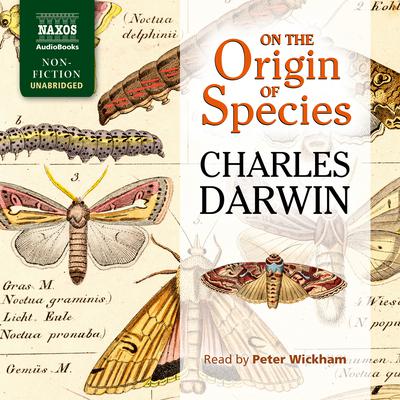 On the Origin of Species: By Means of Natural Selection; Or, The Preservation of Favored Races in the Struggle for Life

Perhaps the most influential science book ever written, On the Origin of Species has continued to fascinate readers for more than a century after its initial publication. Its controversial theory that populations evolve and adapt through a process known as natural selection led to heated scientific, philosophical and religious debate, revolutionizing every discipline in its wake. With its clear, concise and surprisingly enjoyable prose, On the Origin of Species is both captivating and edifying.

Charles Darwin (1809–1882) was an English naturalist and the first evolutionary biologist, best known for his controversial and groundbreaking The Origin of Species. He introduced the concept of natural selection, marking a new epoch in the scientific world. The importance of his work was well recognized by his contemporaries; he was elected to the Royal Society and the French Academy of Sciences and was also honored by burial in Westminster Abbey after he died.