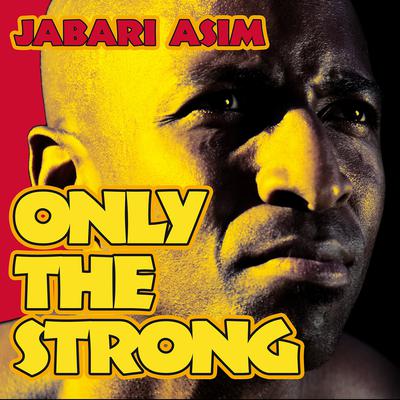 Moved by the death of Martin Luther King, Jr., Lorenzo "Guts" Tolliver decides to abandon his career as a professional leg-breaker and pursue a life of quiet moments and generous helpings of banana pudding in the company of his new, sensuous lover. His erstwhile boss, local kingpin Ananias Goode, is also thinking about slowing down—but his tempestuous affair with Dr. Artinces Noel, a prominent pediatrician, complicates his retirement plans. Meanwhile, Charlotte Divine, the doctor's headstrong protégée, struggles with trials of her own.
With prose that's sharp, humorous, and poetic, Jabari Asim skillfully renders a compelling portrait of urban life in the wake of the last major civil-rights bill. Massive change is afoot in America, and these characters have front-row seats.

You will rarely find a historical novel that's as panoramic yet also as lean, mean, and moving as this. —Kirkus Starred review
"[A] heartfelt, polyphonic ode to 1970s black America….[revealing] his infectious love for his subject matter and characters.” —Wall Street Journal
“Like Sherwood Anderson, Asim creates a vibrant portrait of a community based on distinctive characters with convincing gifts and flaws. Engrossing storytelling.” —BBC.com
“What makes this novel engaging is how the author evokes a place, a physical and emotional geography…a vision of the complex moral texture of an urban black community, both historically and psychically.” —Washington Post
“Three separate but connected stories filled with fully realized characters and settings…[an] excellent piece of urban realism.” —Library Journal (starred review)
“An epic saga of 1970s African American life in a Midwestern city is neatly, deftly, and evocatively compressed into three tales with overlapping characters—and destinies…You will rarely find a historical novel that’s as panoramic yet also as lean, mean, and moving as this.” —Kirkus Reviews (starred review)
“Narrator J. D. Jackson’s deep voice sets the masculine tone for this novel…Jackson captures the gritty nature of urban life against the backdrop of the fight for civil rights.” —AudioFile
“Only the Strong is a lushly atmospheric and passionately written piece of work, bursting with colorful characters that shine on every page.” —Bernice L. McFadden, author of Gathering of Waters

Jabari Asim is deputy editor of the Washington Post Book World. He also writes a weekly syndicated column on popular culture. His writing has appeared in Essence, Salon.com, the Los Angeles Times, and the Village Voice.