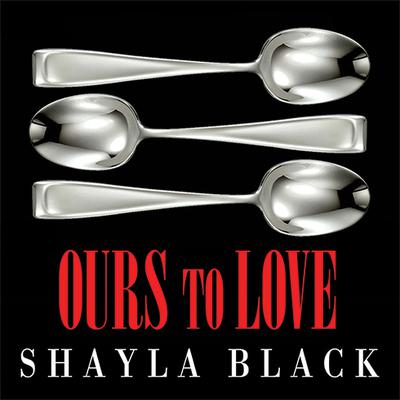 Xander Santiago spent years living it up as a billionaire playboy. Never given a chance to lead his family business in the boardroom, he became a master in the bedroom instead. His older brother, Javier, inherited the company and worked tirelessly to make it an empire. But while cutthroat corporate espionage took its toll on Javier, nothing was as devastating as the seemingly senseless murder of his wife. It propelled him into a year of punishing rage and guilt . . . until Xander came to his rescue. Eager to rejuvenate Javier's life, Xander shanghais him to Louisiana, where they meet beautiful London McLane. After a decade of tragedy and struggle, London is determined to make a fresh start—and these sexy billionaire brothers are more than willing to help. In every way. London is stunned to find herself open to every heated suggestion . . . and desperately hoping that her love will heal them. But a killer is watching, on a single-minded mission to destroy everything the Santiago brothers hold dear, especially London. As fear and desire collide, every passionate beat of her heart could be her last.

The Santiago brothers give Cain and Abel a run for their money as they battle inner demons and each other. —RT Book Reviews