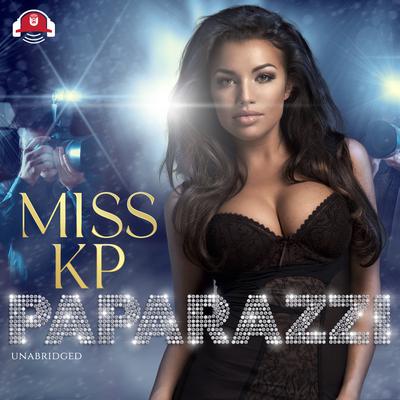 Being Kennedi Kramer, the main girl of drug Lord Sharrod Jones, has its ups and downs. The jewels, cars, and furs were a way of life until tragedy struck, destroying their empire and landing Kennedi in an unlikely situation. Soon, she decides to leave everything she once knew behind, including her son, to start a new life on the West Coast.

In comes Malcolm, a powerful celebrity with a lot of drama and secrets of his own. Kennedi learns the hard way that all that glitters ain’t gold. As things spiral out of control, Kennedi works hard at keeping her dark past hidden, but there’s nothing that can protect her from the mark Sharrod has put on her life.

Miss KP was born and raised in Washington, DC. Her first book, The Dirty Divorce, won Urban Book of the Year as well as Title of the Year. The infamous Dirty Divorce series has been a huge phenomenon in the urban fiction world. Miss KP has a true passion for writing and has also written great music that you can find on SoundCloud. Visit MissKP.com.