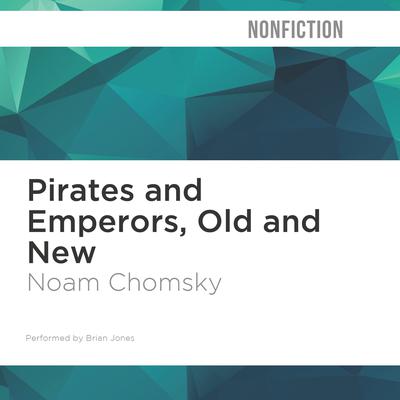 Pirates and Emperors, Old and New: International Terrorism in the Real World

Pirates and Emperors is a brilliant exploration of the role of the United States in the Middle East that exposes how the media manipulates public opinion about what constitutes “terrorism.” Chomsky masterfully argues that appreciating the differences between state terror and nongovernmental terror is crucial to stopping terrorism and understanding why atrocities like the bombing of the World Trade Center and the killing of the Charlie Hebdo journalists happen.

“An exploder of received truths.” —New York Times, praise for the author