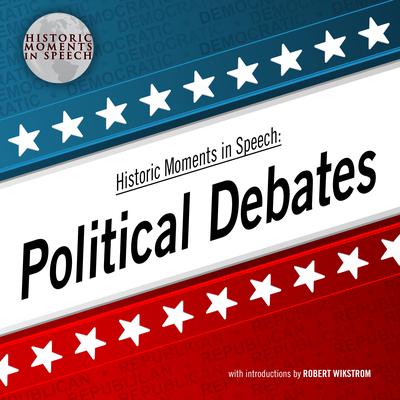 By the Speech Resource Company
Introductions by Robert Wikstrom

The Historic Moments in Speech Series