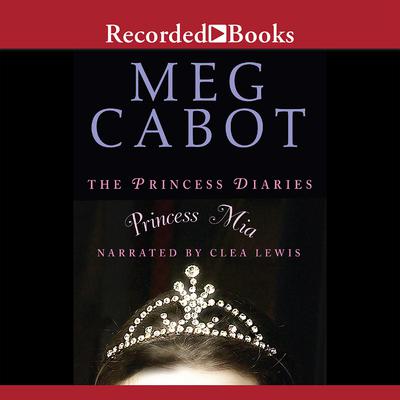 New York Timesbest-selling author Meg Cabot's charming and witty Princess Diaries series is a megahit with young listeners. Being the crown princess of Genovia has never been easy for Mia. And if ruling a tiny country wasn't enough, she also has to deal with a broken heart after her true love Michael breaks up with her. So her parents send her to a therapist to at least get her out of bed. And just when she thinks things couldn't get any worse, she discovers a long buried secret that could affect her family forever.