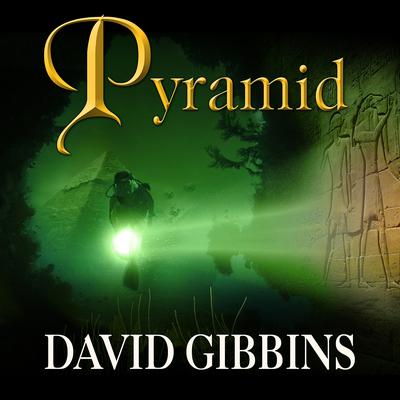 For thousands of years, Egypt was a rich, ingenious civilization. Then it became a fertile hunting ground for archaeologists and explorers. Now the streets of Cairo teem with violence as a political awakening shakes the region.
Archaeologist Jack Howard has connected a mystery hidden inside a great pyramid to a fossilized discovery in the Red Sea and a 110-year-old handwritten report of a man who claims to have escaped a labyrinth beneath Cairo. For that reason his team is stalked by a brutal extremist organization that will destroy any treasure they find.
As people fight and die for their rights aboveground, Jack fights for a discovery that will shed an astounding new light on the greatest story ever told: Moses' exodus from Egypt and the true beginnings of a new chapter in human history.

“What do you get if you cross Indiana Jones with Dan Brown? Answer: David Gibbins.” —Daily Mirror (London), on Atlantis
“An exciting mix of fact and fiction, with shades of Clive Cussler and Indiana Jones.” —York Evening Press, on Crusader Gold