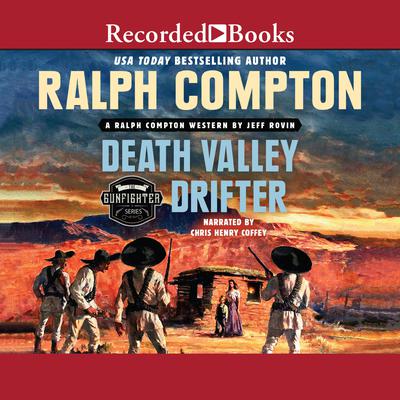 A gunman without a gun wakes up in Death Valley. He has no recollection of how he got there, or even his own name. He's a dead man walking until his luck turns. He stumbles upon the homestead of a widow and her young son who nurse him back to health. But in the desert good deeds come at a cost. The amnesiac is being trailed by hard men who want answers he doesn't have. First a group of gunslingers, then a troop of soldiers threaten the innocent family. Their only hope of rescue is the very man who got them in this predicament. But how can he help them when he doesn't even know who he is? At least the men who want to kill him seem to know his name. Maybe they'll put it on his gravestone.