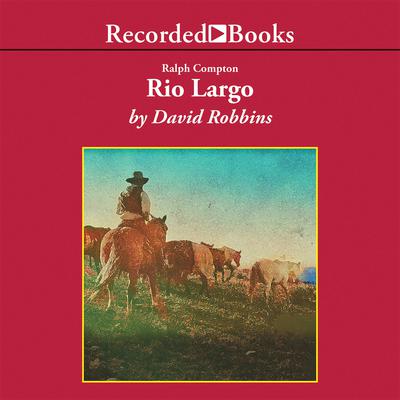 The best-selling Ralph Compton novels evoke the American frontier at a time when heroes and villains settled disputes with the exchange of hot lead. In the Sweet Grass Valley, Kent Tovey's Circle T ranch and Dar Pierce's DP ranch sit on either side of the Rio Largo River. Tovey and Pierce have no beef with each other-until a no-good schemer instigates a bloody feud between the old friends.