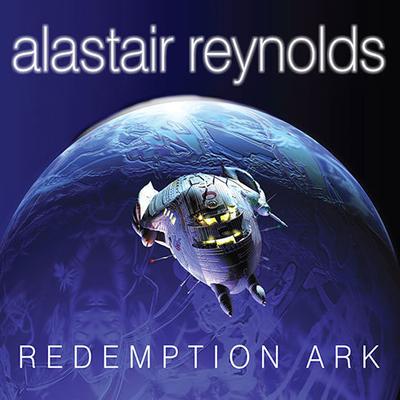 Late in the twenty-sixth century, the human race has advanced enough to accidentally trigger the Inhibitors—alien-killing machines designed to detect intelligent life and destroy it. The only hope for humanity lies in the recovery of a secret cache of doomsday weapons—and a renegade named Clavain who is determined to find them. But other factions want the weapons for their own purposes—and the weapons themselves have another agenda altogether.