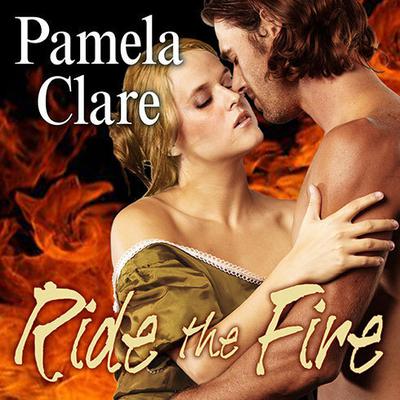 Widowed and alone on the frontier, Elspeth Stewart will do whatever it takes to protect herself and her unborn child from the dangers of the wilderness and of men. Though her youthful beauty doesn't show it, she is broken and scarred from the way men have treated her. So when a stranger wanders onto Bethie's land, wounded and needing her aid, she takes no risks, tying him to the bed and hiding his weapons before ministering to his injuries. But Bethie's defenses cannot keep Nicholas Kenleigh from breaking down her emotional walls. The scars on his body speak of a violent past, but his gentleness, warmth, and piercing eyes arouse longings in her that she never imagined she had. As Nicholas and Bethie reveal to each other both their hidden desires and their tortured secrets, they discover that riding the flames of their passion might be the key to burning away the nightmares of their pasts. Contains mature themes.