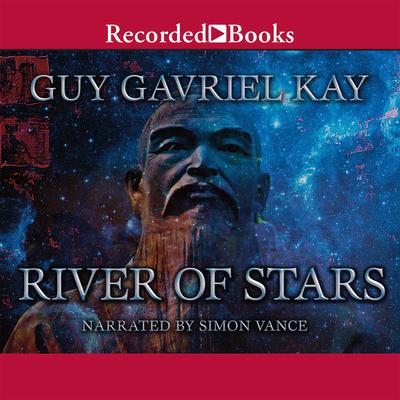 Two-time Aurora Award winner Guy Gavriel Kay has earned a tremendous worldwide following for his works of fantasy. In a setting inspired by the real-world Song Dynasty of China, River of Stars takes place four centuries after the events of Under Heaven. As war approaches from the north, Ren Daiyan leaves the safety of the forest and makes his way toward the palace. Meanwhile, the highly educated and musically talented Lin Shan captivates the emperor even as she alienates the women at court. And the emperor himself must be cautious in the days ahead, for his actions could forever alter the balance of power in the world.

Guy Gavriel Kay is the internationally bestselling author of numerous novels. He has been awarded the International Goliardos Prize for his work in fantasy literature, as well as the World Fantasy Award in 2008. He has twice won the Aurora Award, and in 2014, he was named to the Order of Canada, the country’s highest civilian honor. His works have been translated into more than twenty-five languages.