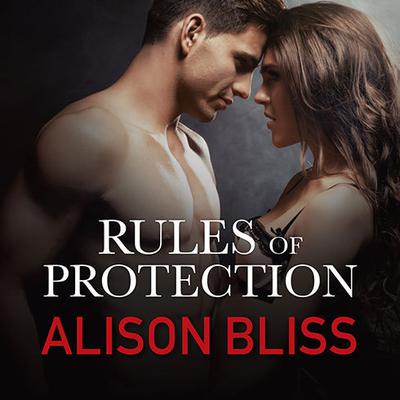 The Tangled in Texas Series : Book 1

It's rule breaker Emily Foster's birthday, and like everyone at The Jungle Room, she just wants to get some action. Unfortunately, she stumbles on the wrong kind, witnessing a mob hit. To protect her, she's entered into the Witness Protection Program with by-the-book Special Agent Jake Ward as her chaperone. When the location of their safe house is compromised, Jake stashes Emily deep in the Texas backwoods. The city-girl might be safe from the Mafia, but she has to contend with a psychotic rooster, a narcoleptic dog, crazy cowboys, and the danger of losing her heart to the one man she can't have. Jake's as hot as he is infuriating, and she can't help but push all his buttons to loosen him up. Their mutual, sizzling sexual attraction poses a dilemma: Jake's determined to keep her safe and out of the wrong hands; she's determined to get into the right ones—his.

Alison Bliss is the author of the Tangled in Texas series and the Perfect Fit series, as well as stand-alone novels. She grew up on a small island off the Texas gulf coast but currently resides in the Midwest with her husband and two sons. She pens the type of books she loves to read most: fun, steamy love stories with heart, heat, and laughter.