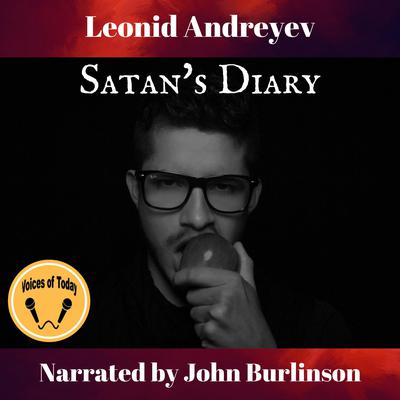 Satan's Diary, Andreyev’s last work, was completed a few days before he died in Finland in September, 1919.

In this absorbing satire Andreyev gives vent to his extreme disillusionment about the intrinsic venality of man. Having assumed the form of an American multi-millionaire, Satan sets out on a tour through Europe in quest of amusement and adventure. He observes a panopoly of subversive and hypocritical behaviours, the abhorrent cruelty of men and the deceptive innocence of women. Within a short time Prince of Hell finds himself outwitted, deceived, relieved of his millions, mocked and humiliated, beaten by man by the use of his own devilish devices.