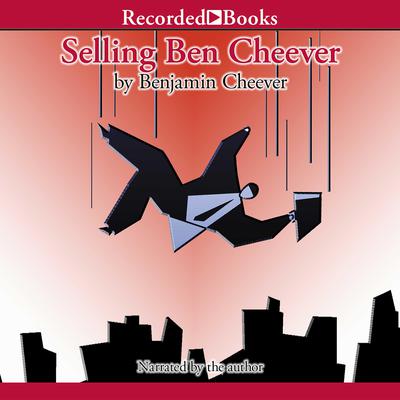 Selling Ben Cheever: Back to Square One in a Service Economy

Ben Cheever was a senior editor for Reader's Digest for 11 years and has published three novels. In 1995, however, his latest book proposal had been rejected, so he went looking for work. This is his wry account of the dozen jobs he held as an entry-level employee in the service sector. As he filled out applications, no one seemed to mind that he was vastly overqualified for the positions. At CompUSA, passing a urine test was more important. The jobs were disorienting. At Nobody Beats the Wiz, despite team building meetings, employees were fiercely competitive for sales. At Cosi Sandwich Bar, other employees called him "Gramps." He loved selling cars, but working as a Cadillac salesman netted him less than minimum wage. From his position on the other side of the service counter, Ben Cheever gained a new respect for the millions of people who work long hours for low wages. Now that downsizing is a permanent part of the workplace, his observations provide a valuable perspective of how our jobs define who we are.

Benjamin Cheever, son of the novelist John Cheever, is the author of four adult fiction novels, one children’s book, and two nonfiction books.  He has also been an editor at Reader’s Digest and a newspaper reporter for the New York Times, Nation, and New Yorker. He has taught at The New School for Social Research and the Benning MFA program and has hosted a television show called About Writing. He lives in Pleasantville, New York, with his wife and sons.