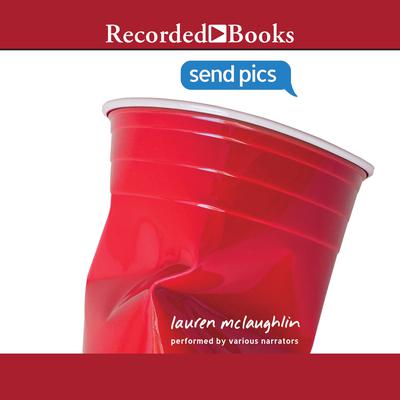 At Jonesville High, casual misogyny runs rampant, slut-shaming is a given, and school athletes are glorified above all else

Turns out, it’s not a relationship—it’s blackmail. At first, Suze feels like she has no choice but to go along with it, but when Tarkin starts demanding more, she enlists the help of intelligent misfits DeShawn and Marcus to beat Tarkin at his own game. As Marcus points out, what could possibly go wrong?

The answer: everything. And by the time the teens realize they’re fighting against forces much bigger than the Tarkin Shaws of the world, losing isn’t an option.

“A gritty read for a woke generation.” —Kirkus Reviews
“A relentless and fierce thriller crossed with an incisive story of gender, class and race. It grabs and grabs and never lets go.” —Cory Doctorow, New York Times bestselling author