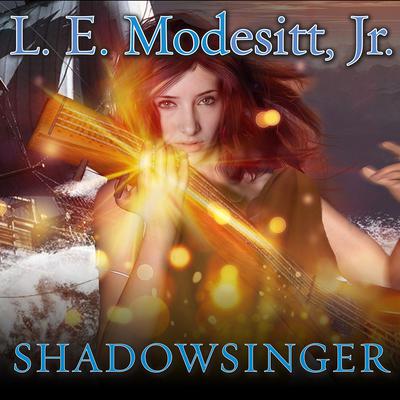 In this sequel to The Shadow Sorceress, Secca, foster daughter of the Soprano Sorceress and now her successor as Sorceress-Protector of Defalk, must deal carefully with her willful master and wield her power to save his kingdom from the armies, fleets, and master sorcerers of the Maitre of Sturinn. Faced with seemingly insurmountable odds, she is forced to test her own powers over and over again, while teaching her new husband and her inexperienced apprentice the skills they will need to aid her in creating spells powerful enough to shake the foundations of the world.

“Like its predecessors, it merits the highest recommendation, which will surprise Spellsong devotees not at all.” —Booklist (starred review)
Fans will praise Modesitt for ringing down the curtain on Leidwahr. —Kirkus Starred Review