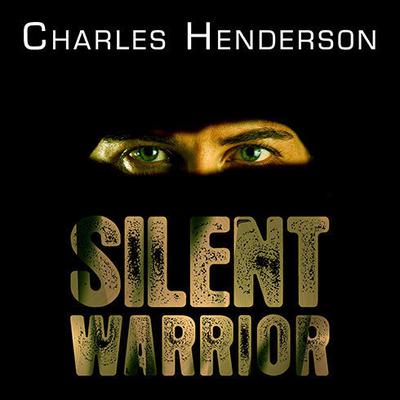 In the U.S. Marine Corps, the most dangerous job in combat is that of the sniper. With no backup and little communication with the outside world, these men disappear for weeks on end in the wilderness with nothing but intellect and iron will to protect them—as they watch, wait, and finally strike. But of all of the snipers who ever hunted human prey, one man stands above the rest as the most legendary fighting man to ever pull a trigger. That man is Carlos Hathcock. Silent Warrior tells the incredible story of Hathcock, with harrowing, never-before-published accounts of courage and perseverance. These are the powerful stories of a man who rose to greatness not for personal gain or glory but for duty and honor. A rare inside look at the U.S. Marines' most challenging missions—and one man who made military history.

Charles Henderson is a veteran of more than twenty-three years in the United States Marine Corps, with a distinguished career spanning from Vietnam to the Gulf War, after which he retired as a Chief Warrant Officer. In addition to writing his own books and for various publications, he runs his family’s cattle enterprise in Peyton, Colorado. His first book was critically acclaimed military classic Marine Sniper, which first chronicled the exploits of USMC sniper Carlos Hathcock. He is also the author of Marshalling the Faithful.