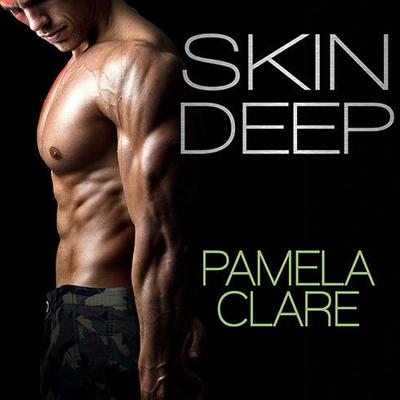 Megan Hunter has worked hard to get back on her feet, leaving the nightmare of her teenage years behind. The last thing she wants or needs in her life is a man. But when she is attacked by someone from her past, a scarred stranger intervenes, saving her life and that of her little girl. Looks can be deceiving, for despite the man's rough appearance, she feels safe with him. And for the first time in her life, she knows the stirrings of desire. Nathaniel West paid a high price serving with the Marines in Afghanistan. He returned to his family's ranch in the Colorado mountains to heal—and be alone. Disfigured as he is, he has put all thoughts of sex and romance aside. But something about Megan brings him back to life, heats his blood, makes him feel like a man again. As danger pursues her, and the truth about her past is revealed, he vows to protect her—and to heal her wounded spirit. But confronting the past is never easy—especially when it's carrying a gun. Megan will have to learn to trust Nate to survive and to claim a passion that is much more than . . . skin deep. Also included is the exclusive I-Team short story "Marc and Julian Make a Beer Run."