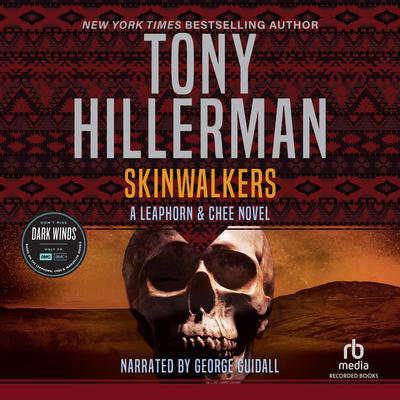 Three shotgun blasts rip through the side of Officer Jim Chee's trailer as the Navajo Tribal Policeman sleeps. He survives, but the inexplicable attack has raised disturbing questions about a lawman once beyond reproach. Lieutenant Joe Leaphorn wonders why Chee was a target and what connection the assault has to a series of gruesome murders that has been plaguing the reservation. But the investigation is leading them both into a nightmare of ritual, witchcraft, and blood . . . and into the dark and mystical domain of evil beings of Navajo legend, the "skinwalkers."