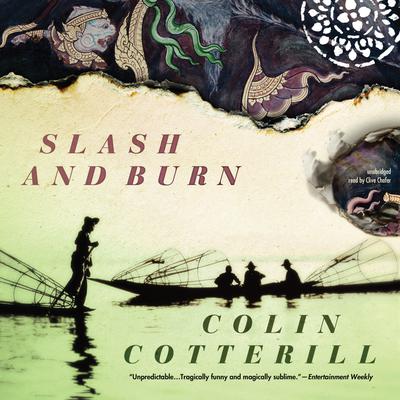 Dr. Siri might finally be allowed to retire (again). Although he loves his two morgue assistants, he’s tired of being Laos’ national coroner—a job he never wanted in the first place. Plus, he’s pushing eighty and wants to spend some time with his wife before his untimely death, which has been predicted by the local transvestite fortune teller.

But retirement is not in the cards for Dr. Siri after all. He’s dragged into one last job for the Lao government: supervising an excavation for the remains of a US fighter pilot who went down in the remote northern Lao jungle ten years earlier. The presence of American soldiers in Laos is a hot-button issue for both the Americans and the Lao involved, and the search party includes high-level politicians and scientists. When a member of the party is found dead, a chain of accidents that Dr. Siri suspects are not completely accidental is set off. Everyone is trapped in a cabin in the jungle, and the bodies are starting to pile up. Can Dr. Siri get to the bottom of the MIA pilot’s mysterious story before the fortune teller’s prediction comes true?

“Outstanding…deftly inserts humor into what could easily have been an unrelentingly grim plot line.” —Publishers Weekly (starred review)
“Any crime fan who hasn’t discovered the Dr. Siri books should start here and then work back. This is the eighth and best , and it’s been far too long since book seven.” —Globe and Mail
“Cotterill brings together all the elements that have made the stories so popular: a good mystery, plenty of humor, and a touch of the supernatural. A must for series fans.” —Booklist