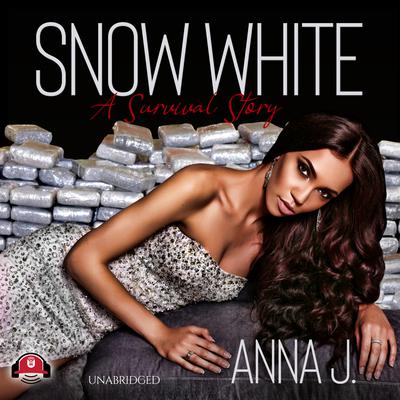 Anna J. is back with a riveting novel depicting the devastation caused by cocaine use in a Southwest Philadelphia community.

You have to use what you got to get what you want. For Journey Clayton, this statement rings more than true as she struggles under the weight of her mother’s cocaine addiction. She learns from a very young age that family doesn’t offer as much help as she hoped they would. It’s not until she befriends Khalid, the son of a neighborhood drug dealer, who is trying to stay above the struggle himself, that she starts to believe there might just be hope … even for little girls in the ghetto.

Snow White is a story of survival, betrayal, strength, and courage. It will pull you in from the very beginning and won’t let you go until the last word. As seen through the eyes of a young girl coming of age, observe how Journey struggles to survive amidst the deception, violence, and murder that surround her.