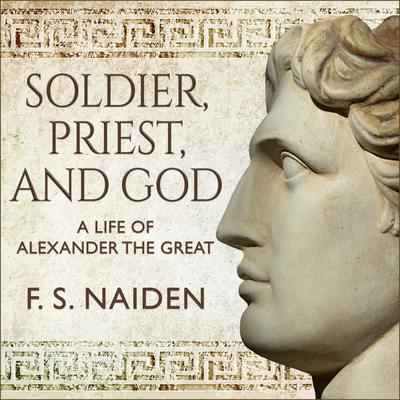 Soldier, Priest, and God: A Life of Alexander the Great

Whatever we may think of Alexander—whether Great or only lucky, a civilizer or a sociopath—most people do not regard him as a religious leader. And yet religion permeated all aspects of his career. When he used religion astutely, he and his army prospered. In Egypt, he performed the ceremonies needed to be pharaoh, and thus became a god as well as a priest. Babylon surrendered to him partly because he agreed to become a sacred king. When Alexander disregarded religion, he and his army suffered. In Iran, for instance, where he refused to be crowned and even destroyed a shrine, resistance against him mounted. In India, he killed Buddhists, Jains, and Hindus by the hundreds of thousands until his officers, men he regarded as religious companions, rebelled against him and forced him to abandon his campaign of conquest. Although he never fully recovered from this last disappointment, he continued to perform his priestly duties in the rest of his empire. As far as we know, the last time he rose from his bed was to perform a sacrifice.

“Brilliantly simple…A new point of reference for classical studies on this topic.” —Bryn Mawr Classical Review on Smoke Signals for the Gods

F. S. Naiden is professor of history at the University of North Carolina at Chapel Hill, the author of Ancient Supplication, and a former New York subway motorman.