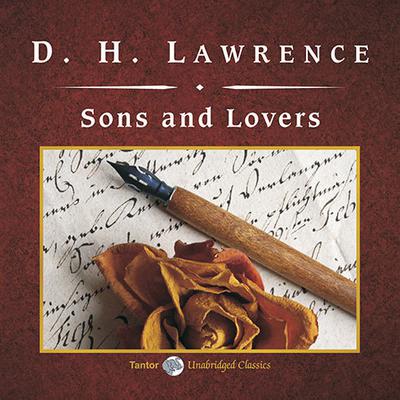 Sons and Lovers, D. H. Lawrence's first major novel, was also the first in the English language to explore ordinary working-class life from the inside. No writer before or since has written so well about the intimacies enforced by a tightly knit mining community and by a family where feelings are never hidden for long. When the marriage between Walter Morel and his sensitive, high-minded wife begins to break down, the bitterness of their frustration seeps into their children's lives. Their second son, Paul, knows that he must struggle for independence if he is not to repeat his parents' failure. Lawrence's powerful description of Paul's single-minded efforts to define himself sexually and emotionally through relationships with two women—the innocent, old-fashioned Miriam Leivers and the experienced, provocatively modern Clara Dawes—makes this a novel as much for the beginning of the twenty-first century as it was for the beginning of the twentieth.