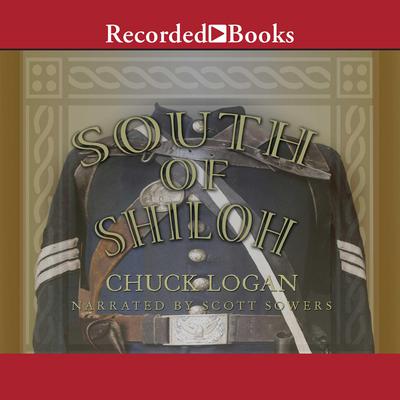 Chuck Logan is the author of five novels featuring former Minnesota undercover cop Phil Broker. Formerly an illustrator and graphic designer and a veteran of the Vietnam War, he lives in Stillwater, Minnesota with his family.