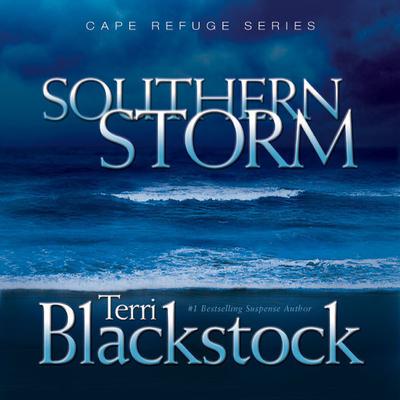 Cade hit the accelerator—just as he saw the pedestrian step into the road.

No one knows who the victim was, where he came from, or why he staggered out in front of Chief Cade’s car. Guilt overwhelms him that he killed the mysterious stranger, until Cade learns that the man had been shot at close-range before he was struck. Determining his identity and finding the shooter becomes Cade’s top priority.

But then Cade vanishes off of the island of Cape Refuge. Rumors spread like wildfire that Cade was involved with the dead man’s wife and that the death was not accidental. Did Cade run to escape murder charges, or has something sinister happened to him?

Blair Owens knows Cade wouldn’t have done the things they’re saying … and he wouldn’t have left without saying goodbye. She’s determined to find him herself, but her search takes her to some dangerous places. Finding Cade will take faith in a God whom Blair has always doubted. Will He listen to her prayers when she’s given Him nothing but grief? Cade’s life might hang in the balance...and time is running out.

Terri Blackstock made a decision more than a decade ago that permanently changed the direction of her writing career. She had grown to become an award-winning secular novelist of over thirty published titles. And yet she was miserable, and her career left her unfulfilled. One night she decided she would never again write something that was displeasing to God. Since then she has written more than thirty novels, many of which were New York Times bestsellers, and was given the Retailers Choice Award in 2007 for best Christian novel in the general fiction category for Night Light. She lives in Mississippi with her husband, Ken.